It's the first thing people notice.

It's funny how scents can stay in our memory better and longer than many other things, especially when thinking back to certain times, such as being a kid and watching our mothers and grandmothers put their makeup on in the bathroom, hot rollers in and all. Odds are, you can always smell that signature fragrance that filled the bathroom in your head, no matter how long it's been since you've smelled it in real life. That's the power of a good perfume.

As much as I've always loved the classics—my grandmother never fails to have a waft of Chanel No. 5 trailing behind her—I became rather set on finding a scent that feels like me in a spritz, no matter the brand or how long it's been on the shelves. After years of headache-laden searching, I've found not one, but two, that I can always rely on. The first is an expensive unisex Prada cologne for when I want something less frilly and more captivating, especially on a night out or special occasion. It's what you'd expect out of a commonly priced $100-plus fragrance: luxurious. But I'm here to talk about the second.

If you want a perfume that you can douse yourself in every single day and expect to receive more compliments than you ever have before, my holy grail $20 perfume mist is pure perfection. Let's talk about the Sol de Janeiro Brazilian Crush Cheirosa 62 Perfume Mist. This fragrance basically puts out a siren call for compliments.

It doesn't matter if I'm in a fancy dress or yoga pants, or if I've put a full face of makeup on including lipstick, it's the star of the show and someone will be mentioning it over anything else—including my way pricier perfume that apparently doesn't have quite the same effect. While I might get insulted that it's the thing that gets complimented the most, I've come to realize that it's not me. It's the mist! Furthermore, anyone I've introduced it to immediately gets hooked. So, what makes it so good?

For starters, it was initially made as a body mist to accompany the brand's beloved Brazilian body products, such as the cult-favorite Bum Bum Cream, which means it's incredibly affordable and meant to be spritzed liberally all over. While the mist comes in varying scents, the best one is undeniably Cheirosa 62. It's a warm beachy fragrance that, to me, feels inviting and smells irresistible. It's also slightly sweet—which I don't usually prefer—but in a balanced way that feels more comforting than saccharine.

The formula is a mixture of notes with pistachio and almond leading the way, jasmine petals lifting it up, and vanilla and sandalwood rounding it out. Overall, it's sumptuous yet light. You can spritz it everywhere, including your hair, and the smell will carry around with you all day long. For me, it's confidence in a spray bottle. Others seem to agree, because the mist has received over 16,000 reviews on Amazon. I've even been known to spritz my bedding with it for extra dreamy sleeps. The name is "inspired by the year 1962, when the world fell in love with the Girl from Ipanema and the beach culture of Brazil," says the brand of Cheirosa 62.

While I started with the smaller $20 bottle, it has lasted me months and months so far, and I'll definitely be restocking with the larger $36 version. Compared to other perfume prices, even a drugstore pro would still consider that a deal! 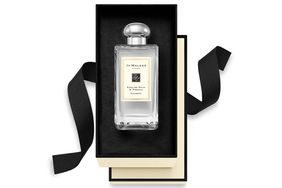 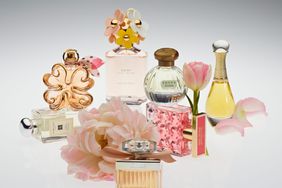 Timeless Fragrances That Will Have Everyone Asking What You're Wearing 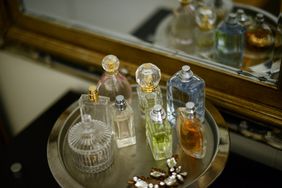 The $18 Perfume My Mom Has Worn Since I Can Remember 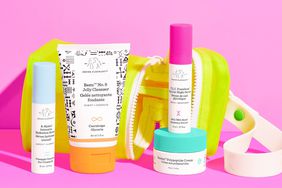 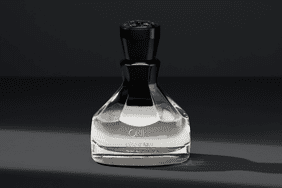 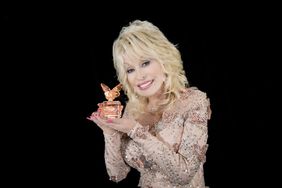 Dolly's First Signature Perfume, Scent from Above, is Here 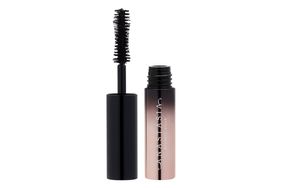 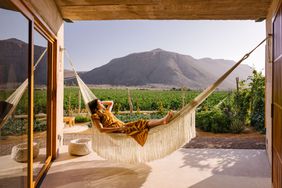 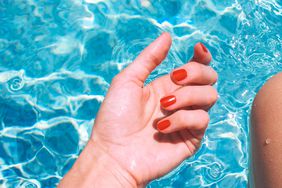