“I was so inspired by Ms. Patmore’s kitchen.”

Erin Napier recently described designing her family’s new home in the Mississippi countryside as “the joy of her career,” and that feeling shows in every aspect of the revamped 1930s brick Tudor.

This week, on the heels of the premiere of the new season of Home Town that documents the renovation of her and Ben’s dream home, Erin highlighted a “few favorites” on Instagram, including the Downton Abbey-inspired kitchen.

“I was so inspired by Ms. Patmore’s kitchen from Downton Abbey and tried to match that buttery worn golden cream color of the cabinets,” she explained.

Looking at her photo of the creamy vintage cabinets, we’d say mission accomplished!

The HGTV star has always been open about pulling inspiration from English country homes. In fact, in our November cover story, Erin revealed that it was the home’s Tudor design that won her heart.

“One reason we had to get this house was its very British look,” she told Southern Living. “It feels as though you’ve crossed the ocean and you’re not in Mississippi anymore. It’s like a vacation for us. All the cozy rooms with dark wood make it seem as if you’re sitting beside a fire—that is the dream for me. I love this style so, so much.”

As far as the kitchen goes, Erin said she cooks all the time and needed a functional kitchen where the family could hang out, but that also looked consistent with the rest of the house. She accomplished this by weaving in warm details and timeless touches.

“This is the only room we use constantly. It’s our favorite place. Everything happens here,” Erin said of the kitchen. “The kitchen is all new, but I wanted it to feel like it was 1930. I wanted it to be like the downstairs from Downton Abbey—a classic and casual English style that’s utilitarian but kind of elegant.”

We think Ms. Patmore would approve! 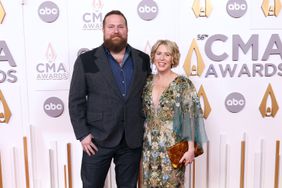 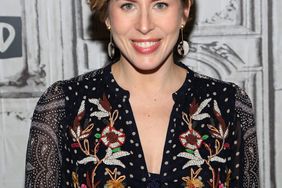 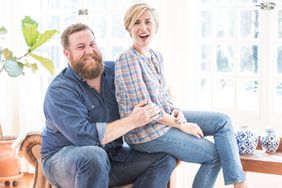 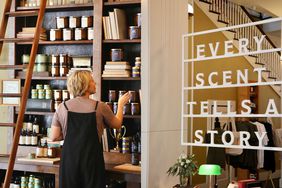 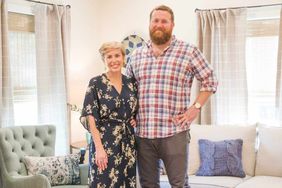 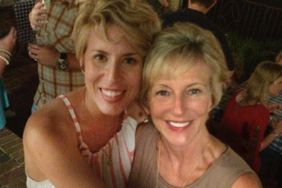