The country music legend will join her goddaughter Miley Cyrus in ringing in 2023.

"Miley's New Year's Eve Party is about getting glamorous and dressing your best," Cyrus says in a clip announcing the event on social media.

"Well, we do that every day," replies Parton with a laugh.

Parton ends the announcement by saying, "It's going to be legendary," to which Cyrus replies, "She would know!"


The giant party will be held in Miami, with the festivities airing live on NBC on Saturday, December 31 from 10:30 p.m.-12:30 a.m. ET and will also stream live on Peacock. The show is organized by Saturday Night Live creator Lorne Michaels and based on its line-up from last year will include a fun mix of musicians and comedians. SNL alum Pete Davidson co-hosted the special last year, which featured Noah Cyrus, Brandi Carlile, and more, but they decided to shake things up a little and invited Dolly to share the stage.

“The inaugural Miley’s New Year’s Eve Party was an unqualified success and we know this year’s show will be just as spectacular, with plenty of surprises and lots of fun,” said Jen Neal, Executive Vice President, Entertainment Live Events, Specials and E! News, NBCUniversal Television and Streaming told Deadline. “We can’t wait to get the party started.”

So prep the black-eyed peas and collard greens, whip up a skillet of cornbread (to symbolize gold coins, of course), pop the champagne, make a little noise, and let Dolly usher you in to 2023. 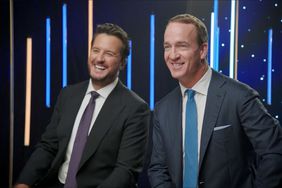 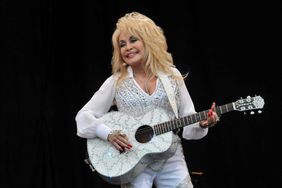 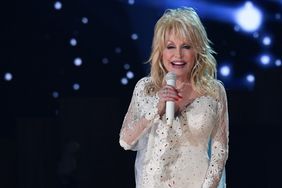 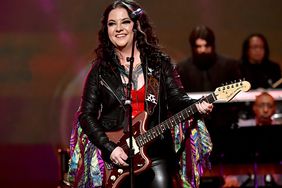 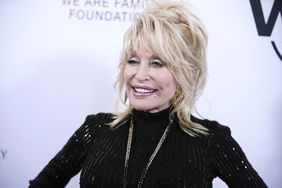