“Hearing them say I was their favorite waitress really lifted my spirits.”

During her 37 years as a Waffle House server, Cynthia Morrison has made an impression on countless customers.

Morrison and her smile are the main reason Joey Godfrey has been a regular at the Waffle House on Dallas Acworth Highway in Dallas, Georgia, for the past six years.

"It's just rare these days that every time you interact with somebody, they're smiling and happy," Godfrey told WSB-TV.

So, when Godfrey noticed she missed a few shifts recently, he asked her what was going on. It turned out that beneath her happy appearance, Morrison has been hiding a secret.

"She leaned in and said, 'I got diagnosed with bone cancer," Godfrey told the local news station.

Morrison has been quietly undergoing chemotherapy since she was diagnosed with bone cancer in March. She still has many more weeks of treatment ahead of her and will also need a bone marrow transplant.

Knowing that Morrison is not the type of person to ask for help, Godfrey set up a GoFundMe fundraiser to help with her medical bills. So far he's raised more than $16,000 of his $25,000 goal.

"I've had a few tears along the way," Morrison told KSB-TV. "Hearing them say I was their favorite waitress really lifted my spirits." 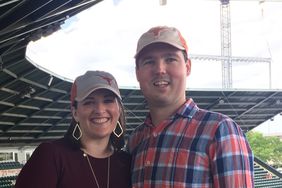 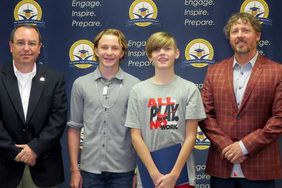 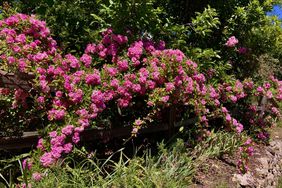 The Enduring Allure of Passalong Plants 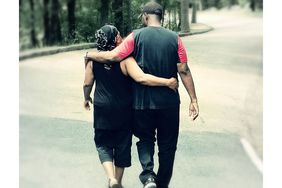 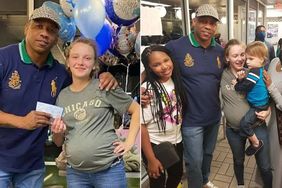