Southerners are the easiest people in the world to get along with, but there are some things that just stick in our craw. They're our shared fingernails to the chalkboard, our collective white shoes after Labor Day. They remind us that, despite surface differences between, say, Texans and Georgians, we are virtually united when it comes to rude kids and other things we "just don't go along with." (A Southern mama's disapproving "I just don't go along with that" can strike fear and shame in her children, long after they're old enough to get the senior discount at the movie house.)

In some cases, we simply say a silent "bless your heart" and go about our business. For example, if you don't know how to make cornbread and actually put sugar in it, we'll force it down and move on. Other offenses, like odious violations of what we consider basic Southern manners, get us riled, make our blood pressure go up, and can even provoke unseemly utterances (translation: we'll cuss out loud) right there in the Piggly Wiggly.

When we polled our Facebook audience, they had lots to say. Here's a starting point of things Southerners can't abide. Let us know what we missed, and we will add to this list.

Impolite children. "Rude children who weren't raised right and answer precious Memaw with 'yeah' and 'nope' instead of 'Yes, ma'am,' and 'No, ma'am.'"

Bad manners. "Interrupting someone who's talking, failing to hold a door open for the person behind you, bragging about yourself, getting so absorbed in your iPhone grocery list at the Winn-Dixie that you run over the preacher's wife with your buggy—file all that under 'rude and tacky.'"

Garbled Southern expressions. "Someone saying 'you-uns,' for example, instead of 'y'all.'"

Hearing someone call Coke 'pop. "Aside: Not only do we say "Let's stop and get a Coke" when we intend to purchase an actual Coca-Cola, but we say the same thing when we mean to buy a Sprite, Doctor Pepper, Mountain Dew. . .

Sweet tea. "Going someplace—like Boston—where servers look at you like you're crazy when you ask for sweet iced tea."

Stereotypes. "People who think all Southerners just stepped off the set of Dukes of Hazzard."

Misuse of y'all. "Y'all is plural—y'all!" Aside: Don't we love the way Chip Gaines, on behalf of the rest of us, makes "y'all" possessive on national TV? We can't remember—is it "YAWL-ziz" or "Your all-ziz"? Either way, it makes us feel as warm and fuzzy as a MoonPie and an RC Cola.

Sugar in cornbread. "Proper tea should be sweet. Proper cornbread should not. Sweet cornbread is called 'cake.'"

Patronizers of the Southern accent. "People from outside the South who tell me, 'Say something again—I just love to hear the way you guys talk.' "Or those who make fun of our slower speech. The best response: 'I may talk slow, but I'm not stupid.'" Aside: The late Callie Mitchell, who had the most genteel old-school Southern accent ever, also had the best advice on dealing with rude people who make fun of Southerners: "Mah deah, you cannot ah-gue with ignorance—you can only foah-give it." 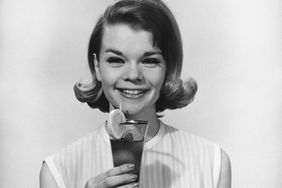 Things Southerners Are Really Picky About 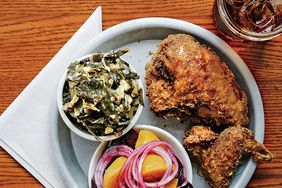 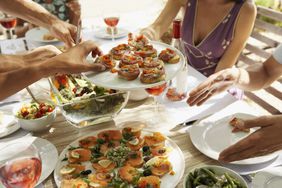 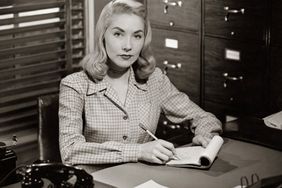 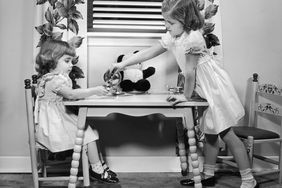 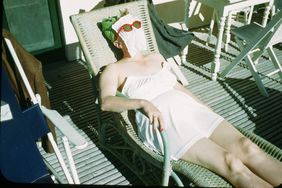 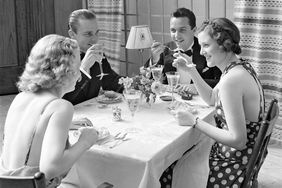 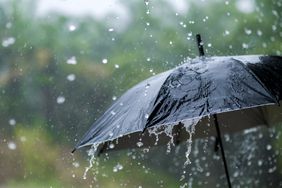 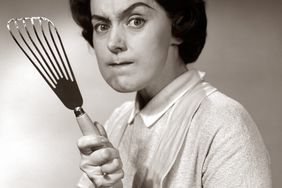 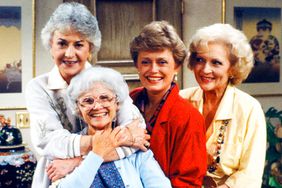 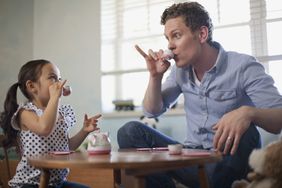