Utter one of these, and you'll suffer the wrath of She Who Must Be Obeyed.

Nothing says your Southern Mama failed in raising you like a bunch of tacky sayings coming out of your mouth, especially in front of the preacher's wife. It makes the whole family look bad. And it makes Mama doubt whether you will EVER be worthy of Great-Aunt Aurelia's sterling.

Herewith, the deadly expressions guaranteed to get you on Mama's bad side in a hurry. (Actually, we're already in trouble because we used the "h" word in our headline):

One of the quickest ways to straighten your face up is to put a little color on. Sure hope you've got some Wine With Everything in your pocketbook. 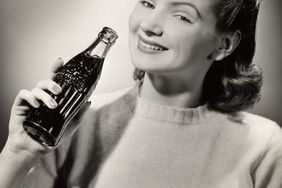 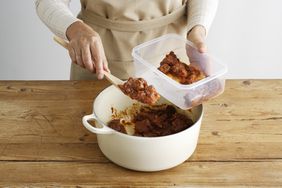 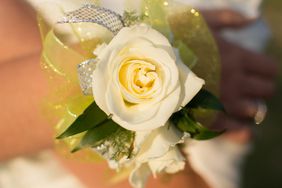 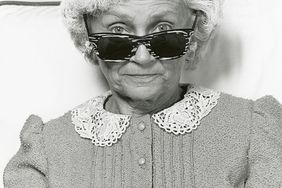 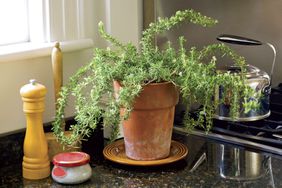