Where they came from, why we love them, and how to pick a good one.

I'd love to be able to tell the story of the 18th century North Carolina furniture maker or Kentucky farmer, who took a stationary ladderback chair and transformed it into the beloved rocking chair—the Southern furniture icon that now occupies a place of reverence on porches and patios everywhere from the West Texas plains to the rolling hills of Northern Virginia. The chair Atticus Finch famously rushed to save from a fire for Miss Maudie in Harper Lee's Pulitzer Prize-winning novel, To Kill a Mockingbird. The chair that today sits right up there with sweet tea and Dolly Parton on the upper rungs of the Southern cultural canon. Unfortunately, despite the rocking chair's murky origin story, history is clear on at least one thing: It is not a Southern invention. It is, however, and American one.

Who Invented the Rocking Chair?

Benjamin Franklin is often credited with inventing the rocking chair, but there is little hard proof to support the claim beyond his noted passion for them. It's more likely the chair was invented by a furniture maker or farmer, simply one of Northern provenance rather than Southern. The author of Now Sit Me Down, a comprehensive history of the chair, references a 1742 bill for "one Nurse Chair with rockers" owed to a Pennsylvania cabinetmaker. More than forty years later, in 1787, the word rocking chair first appeared in the Oxford English Dictionary.

How Did They Find Their Way South?

How it became ubiquitous in homes and gardens across the South is more of a mystery. Maybe we have our love of the land and the outdoors to thank or our passion for porches and a well told story. And isn't a tumbler of bourbon just that much better when sipped while perched in a rocker looking out at the evening sunset?

Regardless of the roots of our collective obsession, as it grew so did the proficiency of Southern craftsmen. Contemporary Southern makers such as Hinkle Chair Company (Greenbrier, Tennessee), Brumby Chair Company (Marietta, Georgia), and Troutman Chair Company (Troutman, North Carolina) can trace their origins back to the mid-to-late 1800s and early 1900s.

In the mid twentieth century, President John F. Kennedy popularized the Southern-made Carolina Rocker, which features a woven back and seat and was built by the P&P Company out of Asheboro, North Carolina. He used the handsome chairs to relieve debilitating back pain caused by injuries he incurred during World War II. Now known as the Kennedy Rocker, the signature steam bent design, like many other rocker styles, relieves back pain by taking pressure off the spine and decreasing lower back tension by keeping the muscles moving. Kennedy owned as many as 14 P&P rockers, even stashing one aboard Air Force One. Sales of the P&P rocker soared during his presidency. Decades later, in 2008, Troutman Chair Company purchased the venerable P&P Company and continues to exclusively craft the official Kennedy Rockers today.

How Do You Pick the Right Rocking Chair?

We've all experienced bad examples—an improperly balanced chair that pitches you backward or one that cuts into the backs of your legs. To help us navigate styles, we talked with Jean Land, the owner of Troutman Chair Company, whose handmade rocking chairs not only dot personal residences but now airports across the Southeast.

"A rocking chair is a personal thing," she admits. "You've got to have one that fits you—one that you'll be comfortable in and rocks the way you like. It starts with stature." Since your height and build more than anything else effect a rocker's fit, you might consider skipping the convenience of online shopping in favor of good old-fashioned in-person browsing. "I can help you choose a rocker over the phone or via our website, but you really need to test them out," Land says. When you're in the market for a new chair, Land advises looking closely at seat depth and back height as well as the curve of the back. "The chair's back should conform to you—not you to it." Choose the right chair, one that's well built and solid, and it should last a lifetime porch sits. 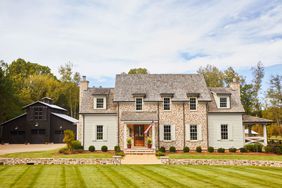 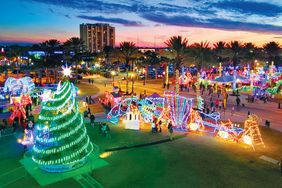 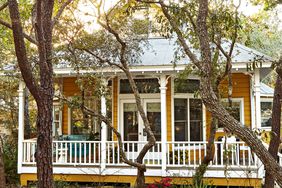 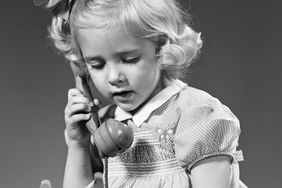 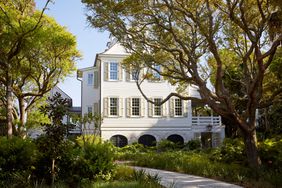 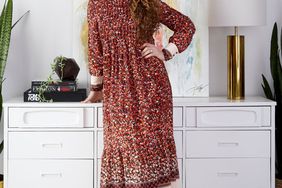 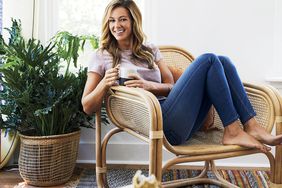 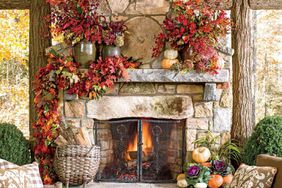 27 Beautiful Outdoor Room Ideas for Fall and Beyond 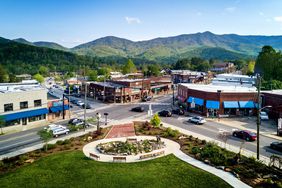