What Does It Mean When Dogs Shake Their Heads?

Here's what to know.

Dogs have a lot of behaviors that are hard to explain. They pee on branched during a walk, rub themselves in foul odors, and shake their heads.

Head shaking is usually a perfectly normal thing, it helps your dog with his lack of opposable thumbs after all. "Dogs usually shake their head in order to scratch an itch or get something out of their ear," says Dr. Georgina Ushi Phillips, a Florida-based veterinarian who blogs at Not a Bully, a resource dispelling myths about bully breeds.

"A head shake could be triggered by a bug landing on their head, a little water in the ear after a swim, and everything in between," she says.

Dr. Phillip surmises, that while dogs can scratch their face or rub their ears with a paw, it's not as efficient as a quick and powerful head shake.

Can the head shake be a sign of a health problem?

"Since dogs often shake their heads when they've got something in their ear, excessive head shaking could indicate an ear infection or debris stuck in the ear," says Dr. Phillips.

If your dog has gone from the occasional head shake to frequent or repeat head shaking, you'll likely need to look at what's going on. Especially look for any redness or inflammation around the ear canal.

Dr. Phillips says, "Head shaking is usually pretty effective for dogs so if you notice your dog shaking their head over and over with only short pauses in between, there's likely an issue and an exam with your veterinarian is a good idea."

Is the head shake different from the shake-off?

Aside from a quick head shake, another thing some dogs do is shake-off. "If dogs are shaking their full body, along with their head, then it could be related to something called a "shake off" which is a technique that dogs use to "reset" after any kind of tense or stressful situation," says Dr. Phillips.

You'll see this often after one dog meets another dog and during other situations, your dog may consider stressful. With a dog meeting, for example, Dr. Phillips explains that the initial meeting can be tense for dogs, and after the obligatory sniffing, you'll often see both dogs shake not only their head but also their whole body.

The shake-off is also a normal canine behavior that some dogs use to literally "shake it off." Dogs can demonstrate the shake-off after playing with another dog, after getting out of the car on a trip, meeting new people, or after literally anything they need a reset from.

As always, consult your vet with any questions about your dog's behavior. 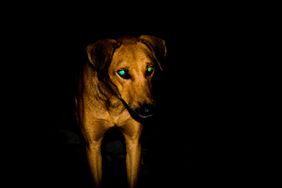 Can Your Dog Actually See Well in the Dark? 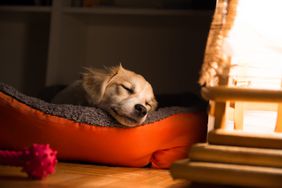 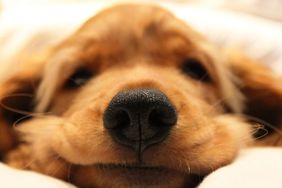 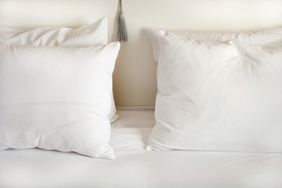 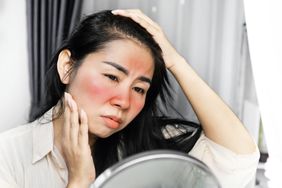 How To Get Rid of a Sunburn Fast, According to Experts 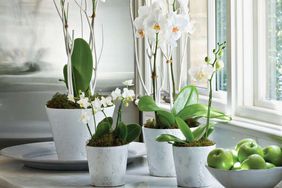