The country legend performed “Somehow You Do.”

Reba McEntire treated viewers to an inspirational performance of the Oscar-nominated song "Somehow You Do" at the 94th annual Academy Awards on Sunday night.

The song, from the feature film Four Good Days starring Glenn Close, Mila Kunis, and Stephen Root, was nominated for best original song. McEntire was introduced by Kunis, who described the tune as a "story of hope, perseverance, and survival that celebrates the strength of the human spirit."

"Recent global events have left many events feeling gutted," Kunis continued, referencing the current humanitarian crisis in Ukraine. "Yet when you witness the strength and dignity of those facing such devastation, it's impossible not to be moved."

Standing on a small circular platform in a black, floor-length gown, McEntire wowed the crowd with a heartfelt rendition of the song written by Diane Warren for the movie about a mother's desperate fight to save her drug-addicted daughter.

"When you think it's the end of the road/ It's just 'cause you don't know where the road's leading to/ When you think that the mountain's too high/ And the ocean's too wide, you'll never get through/ Some way, somehow, somehow you do," sang McEntire during the chorus.

The song ended with a brief moment of silence for the people of Ukraine.

Despite McEntire's stellar performance, the Oscar for best original song went to Billie Eilish and her bother Finneas for their track, "No Time To Die." 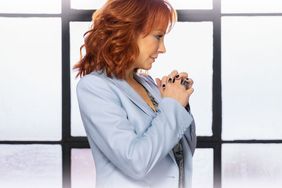 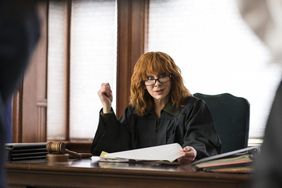 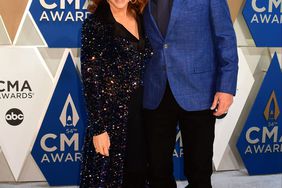 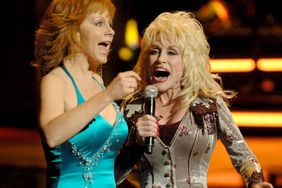 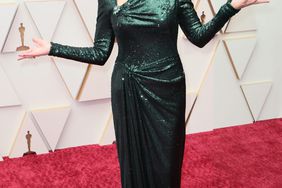 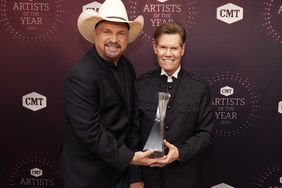