You can thank us later—it's our pleasure.

Chick-fil-A is known for many things—not least among them its delicious food. There's Cow Appreciation Day when patrons who come dressed up as cows get a free entree (it's July 10th, if you missed it this year), the fact that each location is closed every Sunday, and the notoriously generous and sweet attitude of all the franchise employees. And those kind employees understandably know some facts about their employer that aren't really common knowledge. But we think they should be. So below, we rounded up five useful facts Chick-fil-A employees have shared that you ought to know.

You Can Actually Have Chick-fil-A on Sundays

Okay, so you can't buy Chick-fil-A on Sundays, but the restaurant still has you covered. According to the company's blog, you can order reheatable trays of pre-chilled nuggets or Chick-n-Strips that you can bake in the convenience of your own home. A little thinking ahead means no more disappointing Sundays when all you really want is some Chick-fil-A.

You Won't Hear an Employee Say "You're Welcome"

If you're a regular at Chick-fil-A, you've probably picked up on this one, but when you say "thank you" to any of the employees, you won't get "you're welcome," "no problem," or "sure thing" in response—they'll say "my pleasure." Founder Truett Cathy apparently noticed employees at a Ritz-Carlton saying the phrase to guests and was struck by how just a small difference in language could make an impact on the customers' experience. According to a 2017 Reddit post by an employee, saying "my pleasure" isn't actually mentioned in official training at all, but it's encouraged and saying it becomes a "learned behavior."

You Don't Need to Ration Your Chick-fil-A Sauce

Are you addicted to Chick-fil-A sauce? Or maybe you prefer the Polynesian? No matter your sauce of choice, you don't have to actually limit your sauce usage to only Chick-fil-A food. A catering size tub of any sauce can be purchased so the next time you're trying not to open that second sauce container and save it for later, you don't have to worry about running out.

The Name Has a Double Meaning

If you grew up eating at Chick-fil-A, you might not have given much thought to the name of the restaurant, but it is a bit unique. And there are two (slightly) hidden meanings in the name. First, the name is a play on "chicken fillet," as in the food item they became famous for serving. But the "A" at the end of the name is there for another reason. According to the company's website, "it's also a promise. The 'A' stands for Grade A and top quality. It's what we deliver upon every time you eat with us."

You Can Order Off-Menu Without Feeling Guilty

You need not feel guilty for asking for some customizations to your Chick-fil-A order. According to an employee who posted on Reddit, you can mix any milkshake flavors and you can add oreo bits to any milkshake you create. Another option: Make your morning chicken biscuit have a little kick to it by asking for the spicy chicken. Customizing your order is even easier when you order through the Chick-fil-A app, which will give you an idea of what requests are really within reason—and which ones are not. 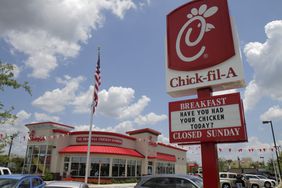 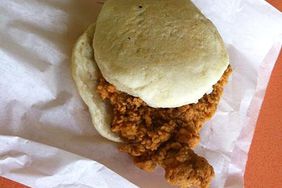 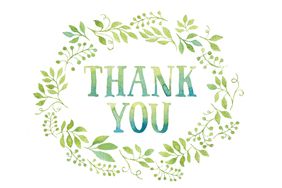 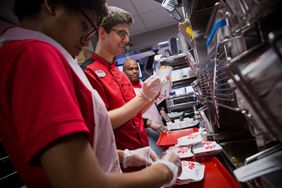 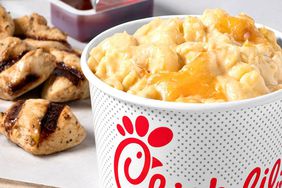 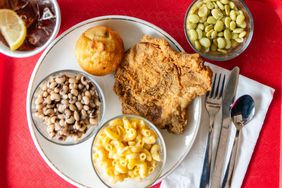 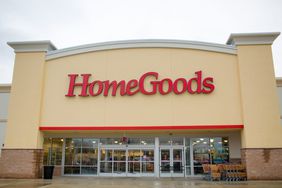 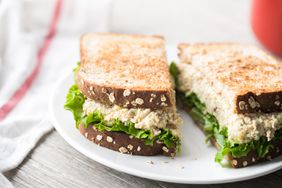 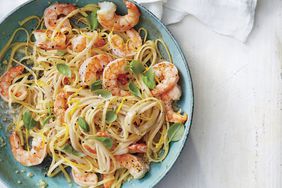 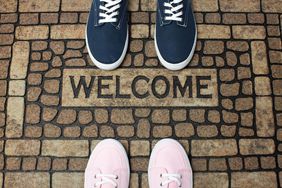