"So instead of making his Grand Ole Opry debut that night, he showed up at my elementary school to play for his six-year-old daughter.

Vince Gill has enjoyed considerable success in music over the last four decades, but never, as it turns out, at the expense of his family.

In CMT Giants: Vince Gill in Nashville, a television special dedicated to the crooner, his oldest daughter Jenny told a story that exemplifies his commitment to his loved ones—even when it meant forsaking his career.

"When I was in first grade, I really wanted to play in my school talent show, so I asked my dad, who I knew could play guitar really well, if he would play for me so I could sing. And of course, he said yes," Jenny, 40, told the crowd.

But as the show approached, Vince got an invite to perform for the first time at The Grand Ole Opry.

"So instead of making his Grand Ole Opry debut that night, he showed up at my elementary school to play for his six-year-old daughter, and we played 'You Are My Sunshine,'" she continued.

Later that night, Vince elaborated on the story. He said "the best part" occurred years later when Jenny was planning her wedding and she had to choose a song for the father-daughter dance. 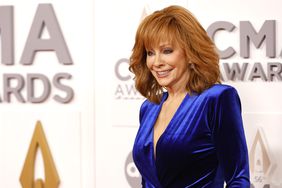 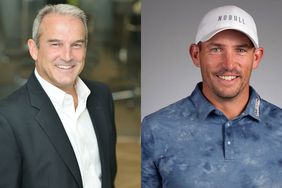