Rick Bragg on a Fall Without Football in the South

It may be a toss-up whether we’ll be able to kick off the regular season, but we’ve always got a sporting chance.

One day this summer, I watched a single lonely member of a marching band high-step through an empty parking lot in my Alabama hometown, practicing fora season in doubt. Hope dies hard in football country.

It has been a summer of unease. But even with so much to worry about, so many serious things, I caught myself wondering what the South would be like without football as we know it.

I knew it was selfish to worry about a game when the whole world has been rearranged, but in my lifetime, there's never been a fall without football and all it implies. On Friday nights, there's always a caravan of yellow buses rumbling through the Alabama dusk, from Heflin to Jacksonville. And on Saturdays, in stadiums that hold more folks than a midsize city, there's a roar. I can't imagine an autumn without it.

For months, I listened to a whole region in denial, heard people fret and guess and bounce from one hopeful headline to another and try to offer up their own solutions to the unthinkable. "What if we all wore space suits?" they pondered. They prayed for a cure—and a National Championship. They prayed for mankind and for a kickoff time for Alabama versus USC. But even as I am writing this, we still don't know. Magazine deadlines sometimes force us to project ahead, and as the summer settles over us, there is still no answer.

So I imagined the worst, picturing a bleak world. A forlorn Ed Orgeron stomped down a deserted sideline in Baton Rouge. "Go Tiguhs!" he growled. It echoed through empty seats. "One team, one heartbeat," drifted down from the nosebleed section, where a lone fan wept into a daiquiri.

In Tuscaloosa, Nick Saban wandered around the city, searching fora sportswriter to glare at. "That's a stupid question," he said, his eyes drilling into the young man before him. "But, sir," sputtered back the young man, "all I asked was if you wanted fries with that."

Actual tumbleweeds blew through College Station. The Texas A&M boosters paid Jimbo Fisher another million every time one rolled by. In Auburn, a cabal of uneasy fans called for Gus Malzahn's head, then, when the wind shifted, gave him a Ferrari. In Oxford, Lane Kiffin diagrammed a new post pattern with a tick on a hot rock. In Gainesville, Dan Mullen organized his shoes in The Swamp. In Athens, Uga scratched himself. ESPN College GameDay picked the flea in an upset.

I searched for optimism. I watched The Paul Finebaum Show, listening to insiders and regular people, all of them united in their uncertainty and hope. I dozed off, still hoping.

"And when we return from commercial, Paul will show us how to whip up a quick and easy Bundt cake…"

But it was just a terrible dream. 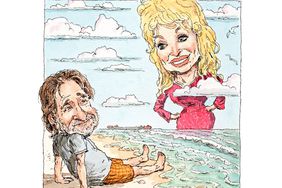 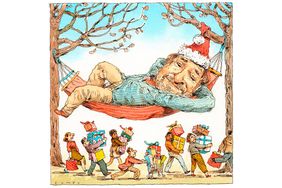 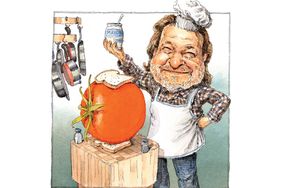 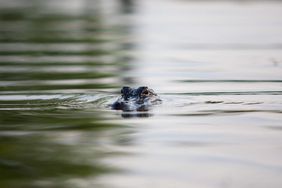 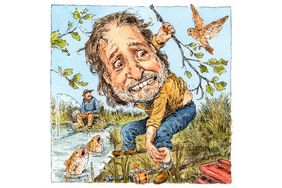 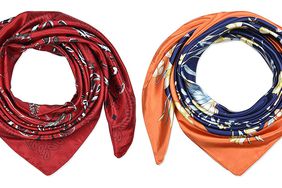 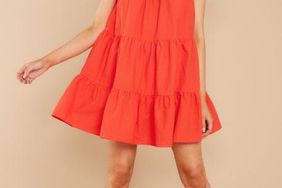 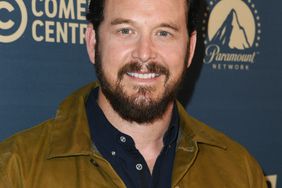 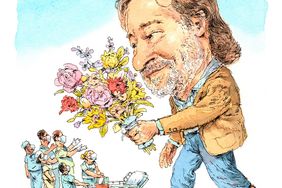 Rick Bragg: A Special Thank-You to the Healthcare Heroes 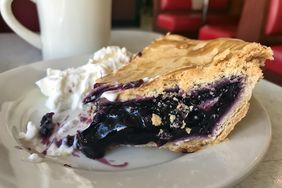 Rick Bragg is Looking Forward to the Little Things in 2021 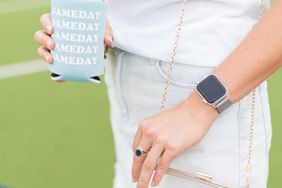 15 Stadium-Approved Bags to Bring to Football Games This Fall 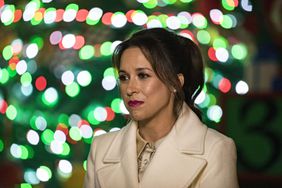 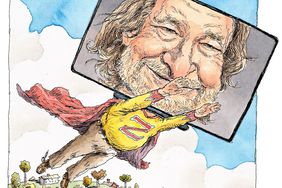 Life With Zoom, According to Rick Bragg 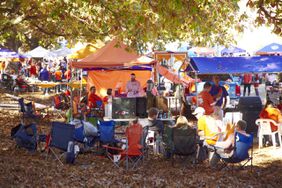