The country star will lend her voice for the audiobook version of Ms. Parton’s first-ever novel.

We're already counting down the days until we can get our hands on Dolly Parton's forthcoming novel, Run, Rose, Run, which she co-authored with New York Times best-selling author James Patterson. But we now have one more reason to get excited for the project due out March 7.

In addition to lending her own voice for the audiobook, Parton has recruited fellow East Nashville country singer Kelsea Ballerini to join the cast. Ballerini will narrate the part of protagonist AnnieLee Keyes, alongside Parton as fictional country icon Ruthanna Ryder.

Parton's first novel follows the story of AnnieLee, an aspiring singer-songwriter who moves to Nashville to pursue her dreams of becoming a country star. AnnieLee's songs are inspired by a brutal secret and dark past that are threatening to destroy her future. She's guided by country music veteran Ruthanna, who takes the young girl under her wing as she navigates the trials and tribulations of the music industry.

"I think our fans are going to love hearing us in a totally different way than they're used to," Parton said in a release. "And they're going to love following our characters on their unpredictable journeys through the Nashville music scene and beyond."

Parton said she chose Ballerini for the part because she brought "the right balance of vulnerability, ferocity, and sparkling wit" to the character of AnnieLee.

28-year-old Ballerini, who first met Parton in 2016 for Cracker Barrel's Front Porch Series, is a lifelong fan of the legend.

"I grew up going to Dollywood," she told Rolling Stone Country. "Every Christmas they would have a parade, and she would always be there."

You can certainly see the similarities between Ballerini and Parton's real-life relationship and AnnieLee and Ruthanna's bond in the book. In an Instagram post announcing her new role, Ballerini said she is obsessed with the character and honored to bring her to life.

"Working on a creation from the ever-brilliant mind of Dolly Parton has to be a dream job for anyone, especially as a young artist in country music," Ballerini said in a statement. "And as a writer myself, to be asked to join this project that is also a collaboration with James Patterson—another incredible storyteller not to mention bestselling author—has been truly thrilling."

Run, Rose, Run and its accompanying audiobook come out March 7. A companion album of the same name—featuring twelve original songs inspired by the book and written, recorded, and produced by Parton—will also be released on the same day. 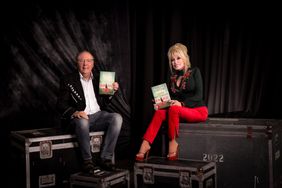 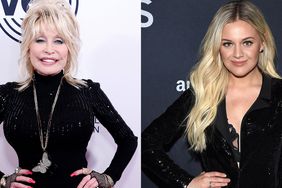 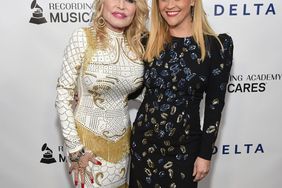 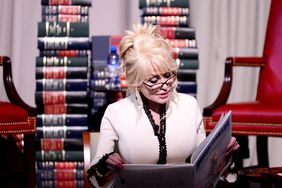 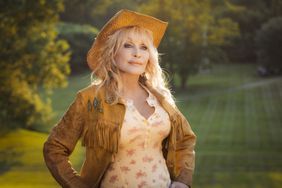 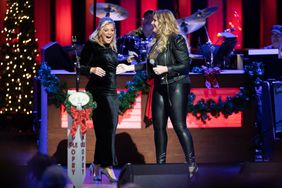