The sports stars welcomed a son on Sunday.

"Love and happiness have reached heights we never even knew existed," the Watts wrote in a joint social media announcement on Tuesday.

The NFL star and his soccer star wife revealed that they were expecting back in June. "Could not be more excited," J.J. wrote at the time.

J.J., who left the Texans in 2021 to play for the Arizona Cardinals, is the president and founder of the Justin J. Watt Foundation. He famously raised more than $37 million to help Houston recover from Hurricane Harvey. 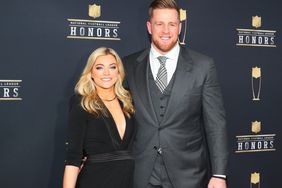 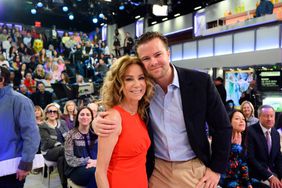 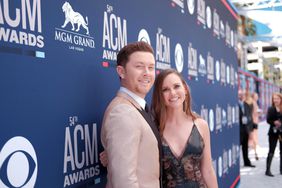 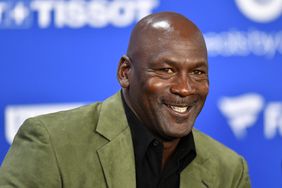