The North Carolina crooner made headlines last week after canceling a San Antonio show to watch the Tar Heels in the NCAA Men's Final Four.

Diehard UNC basketball fan Eric Church is making good with fans after he canceled a San Antonio concert to watch the Tar Heels take on Duke in the NCAA Men's Final Four with his family Saturday night.

The country star offered unhappy fans a raincheck in the form of a "one of a kind free show" in nearby New Braunfels in September.

"Thank you, San Antonio, for letting me take my family to this game," Church wrote on Twitter Friday. "It took me a minute to figure out how and when I could properly express my thanks."

The statement continued: "I will be coming to Whitewater Amphitheater in New Braunfels, TX on Friday, September 2, 2022, for a ONE of a kind FREE show for those of you who bought tickets and were planning to attend our cancelled San Antonio show."

Church added that he will be announcing more details about the make-up show "soon."

The North Carolina crooner made headlines last week after issuing a statement to ticket holders explaining his reasons for canceling the sold-out show. The notoriously straight-shooting Church described himself as a "lifelong Carolina basketball fan" who has watched the rivalry between Duke and UNC play out for years. He said the chance to watch the two teams meet in the Final Four "for the first time in history" as "any sports enthusiast's dream."

Fortunately for Church, his beloved Tar Heels defeated Duke 81 to 77 Saturday night. We imagine he'll be cheering on UNC once again as they take on top-ranked Kansas in tonight's championship game. Watch along with him starting at 9:20pm EST on ESPN. 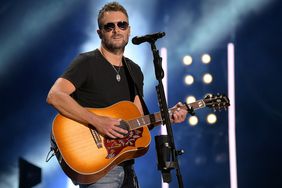 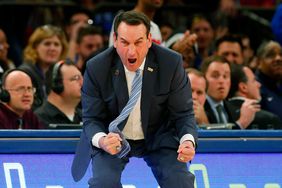 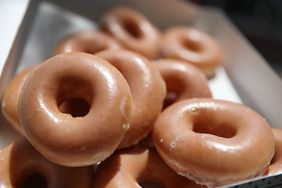 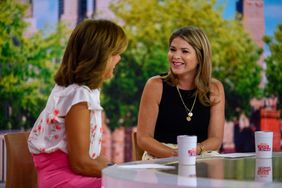 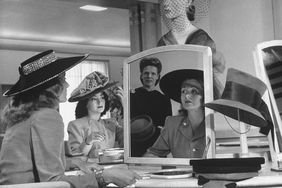