The talented teen belted out a classic tune.

Dierks Bentley treated the crowd at RodeoHouston to a special daddy-daughter duet on Sunday.

The country crooner closed out his eighth appearance at the world's largest livestock show and rodeo with a surprise performance featuring his oldest daughter, 13-year-old Evie.

"We're thinking about doing one for a legendary Texas rock band," Dierks teased in a pre-show interview with RodeoHouston Unplugged.

"I'm very excited," Evie said of sharing the stage with her famous dad, though she admitted that singing to so many people was "a little nerve-wracking."

In a video shared on Youtube (below), Evie can be seen walking out onto the stage as Dierks begins the first verse of ZZ Top's "Gimme All Your Lovin."

After performing the first chorus together, Dierks lets his talented teen take over. Evie, wearing a plaid shirt like dad, stuns the audience by belting out the second and third verses by herself. The pair then exits the stage and is escorted out of the arena in the bed of a pickup truck.

According to Taste of Country, Evie and Dierks have performed together multiple times throughout the years. She usually joins her superstar dad for his hit 2016 single, "Different for Girls."

We have a feeling we'll be seeing plenty more of them as they grow! 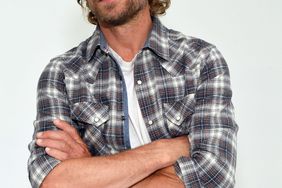 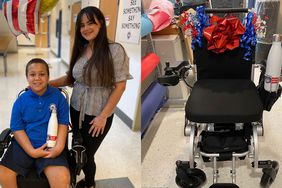 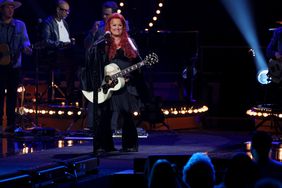 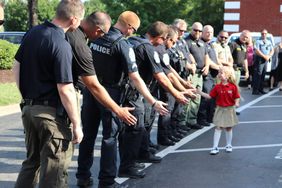 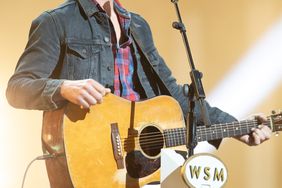 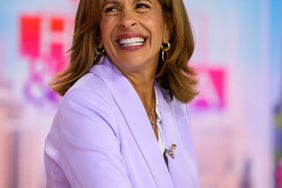