"I love you more than ever."

Congratulations to Ben and Erin Napier on 13 years of marriage!

The Home Town hosts celebrated the milestone anniversary with loving Instagram tributes to each other on Monday.

"13 years ago, we became family then went to NYC for Thanksgiving," Erin captioned a series of throwback snaps, including some rare ones from their Big Apple honeymoon. "Every year on our anniversary week, I'm so very thankful for you and the life we've made together. Thank you for loving me, @scotsman.co."

Ben, who was recently named one of People's Sexiest Men Alive, shared a similar message on his Instagram account.

"Happy 13th anniversary to the best one of all time. I love you more than ever, @erinapier," he wrote alongside two photos from their wedding day.

The HGTV power couple tied the knot on November 22, 2008, at the University of Mississippi's Paris Yates Chapel, after they met while attending Jones County Junior College in Mississippi. They welcomed their second child, a daughter named Mae, six months ago. 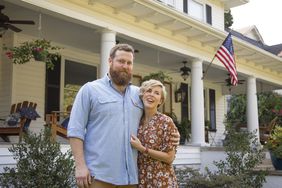 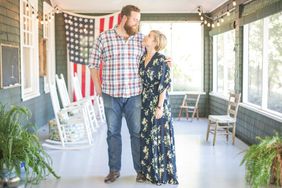 Erin Napier Shares Her 2008 Wedding Video: "Still So Thankful to Be Your Wife" 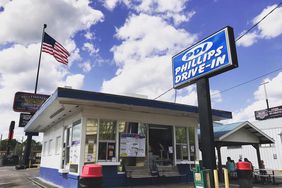 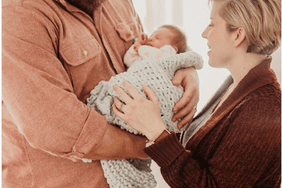 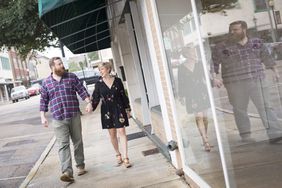