Time to Dust Off Your Leg Lamps! 'A Christmas Story' Sequel is Finally Happening

And yes, little Ralphie is back to reprise his beloved role!

Nearly 40 years after the premiere of cult classic movie A Christmas Story, the actor who stole the show as bright-eyed, bespectacled Ralphie has agreed to run it back and star in a sequel to the beloved holiday flick.

A Christmas Story Story, which will premiere on HBO Max at an unspecified date, will return Peter Billingsley to his original role of Ralphie. Only now its 30 years later and he has a family of his own. The original movie tells the simple story of a young boy pining for a Red Ryder BB gun and the hilarious hijinks that ensue as he eagerly awaits Christmas day in the 1940s.

The sequel follows adult Ralphie in the 1970s as he returns to his childhood home in the hopes of bringing his children a magical Christmas like the one he experienced growing up. In the new movie, Ralphie reconnects with childhood friends, reconciles the passing of his "Old Man," and brings back the nostalgia that has made A Christmas Story a holiday tradition for so many families.

After starring as Ralphie and enjoying a successful career as a child actor, Billingsley made the jump to producing and directing as an adult. He produced The Break-Up and Four Christmases alongside Vince Vaughn in 2006 and 2008, and worked with the actor again, directing his romantic comedy Couples Retreat, in 2009.

Over the years, Billingsley has remained close to his breakout role as Ralphie, even producing the Tony-nominated Broadway musical A Christmas Story The Musical in 2009.

The original movie was shot in Cleveland and Toronto. Filming for the sequel is set to begin in Hungary this February.

We can't wait to add this new flick to our regularly scheduled 24-hour TNT binge of the classic movie. Honestly, we're so excited, it feels like we've won a major award! 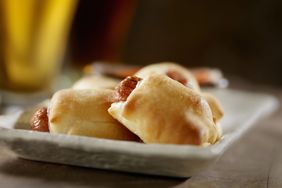 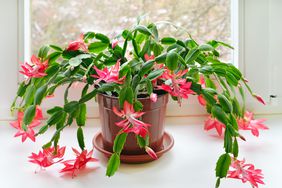 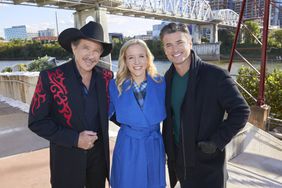