Cayden Sweatt wanted to seal his future while sitting in his happy place.

Sweatt, an offensive lineman from Bremen, Georgia, signed his National Letter of Intent contract to play football at Appalachian State University at the local Waffle House.

In a post shared on social media, Sweatt signed on the dotted line while ensconced in one of Waffle House’s booths. “Thank you to every school and coach who has given me the opportunity to play at the next level,” he wrote in a caption. “I’m super happy to officially be a Mountaineer.”

While the Waffle House may seem to be a casual setting for such a momentous occasion, his father, Steven Sweatt gave it a little more context in a social media post of his own, explaining that it was a favorite celebratory hang-out spot so it made sense for the signing.

“Lots of post football game meals at the WaHo. All Star Breakfast with friends and NLI signed by an All Star!,” Sweatt, clearly a proud father, shared. He also added a shout-out to the Waffle House staff who posed for photos with the young athlete, noting, “The Bremen Waffle House crew was awesome this morning as always!”

Congrats to the Sweatt family, who will undoubtedly be glad to learn there is a Waffle House not too far from the Appalachian State University campus. 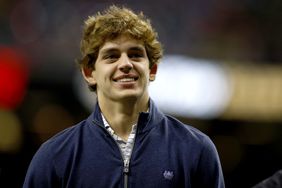 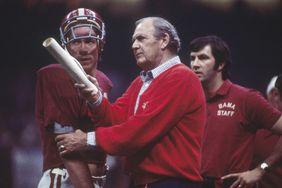 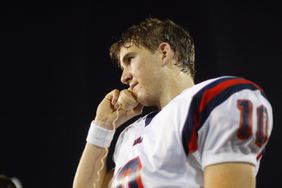 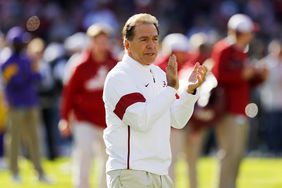 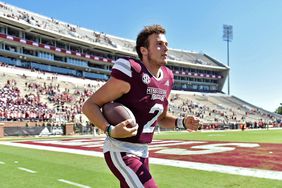 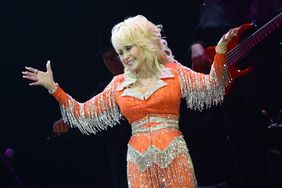