An End Of An Era: Blake Shelton To Exit The Voice And Focus On Family

Shelton is putting the job of step dad first.

The Voice is about to lose one of its mainstays. Blake Shelton has been a fixture on the show since 2011, coaching singers to stardom, but now he’s ready for a change. Shelton announced that he is leaving The Voice—and it’s for the sweetest reason.

The country star announced that he is leaving the show to focus on his family with Gwen Stefani. "Even though I'm a stepparent, I take that job very seriously," Shelton told People, "The kids see me as a very important person in their life. [When they ask], 'Why isn't Blake here?' I take that stuff to heart. I've made plenty of money, but you can't buy time back. I don't want any regrets."

"It's time to push some of this [work] stuff out and let more family and personal life in," he added.

It’s a big move for Shelton, but not entirely surprising. He has made his feelings about Stefani and his three stepsons—Kingston, Zuma, and Apollo, whom she shares with ex-husband Gavin Rossdale—very clear. Stepping down from the show means more time with the family and less time traveling to the set of the show.

Of course The Voice is always going to be an important part of the couple’s relationship. They began dating in 2015 after meeting as coaches on the NBC singing competition. They were later married on July 3, 2021 at Shelton's Oklahoma ranch with Voice host Carson Daly officiating the nuptials.

While Shelton is leaving The Voice, he is still on television. His celebrity game show Barmageddon airs on the USA Network. Plus, he has that whole massive country music career to fall back on. 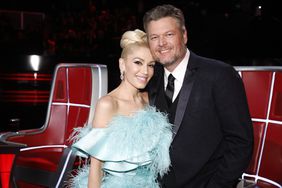 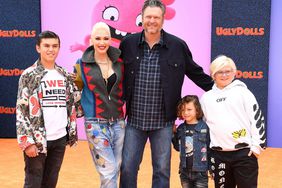 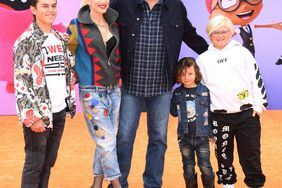 So Sweet! Blake Shelton Made Sure Gwen Stefani's Kids Were Included "Every Step of the Way" When He Proposed 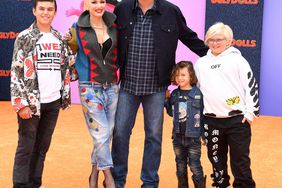 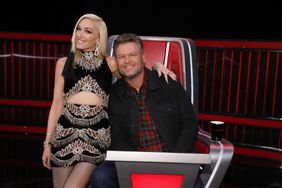 Blake Shelton on Being a Stepdad to Gwen Stefani's Kids: "I Can't Imagine My Life Without These Kids Now" 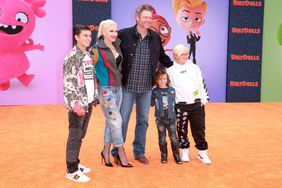 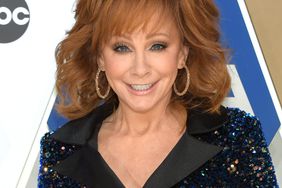 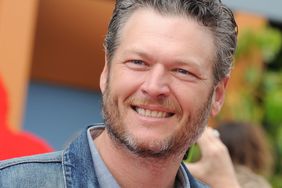