Raised in rural Virginia, Sean Brock is a distinguished chef and restauranteur known for his involvement in the repatriation of the Southern pantry and cuisine over the past 20 years. For over a decade, he was the chef and partner of McCrady's and McCrady's Tavern in Charleston, South Carolina, as well as the founding chef of Husk Restaurants. In 2019, he laid down roots in Nashville to open four ambitious and unique restaurant endeavors: Joyland, The Continental, Audrey, and the forthcoming June. Brock won the James Beard Award for Best Chef, Southeast in 2010, and is a four-time finalist for Outstanding Chef, as well as a three-time finalist for Rising Star Chef. His first cookbook, Heritage, is a New York Times Bestseller and winner of the 2015 American Cooking James Beard Award. Brock's second book, SOUTH, was also a New York Times Best Seller and was nominated for a James Beard Award. Brock hosted season 2 of the Emmy Award-winning television show Mind of a Chef, produced by Anthony Bourdain. In 2019, Sean was featured on the popular Netflix show, Chef's Table. 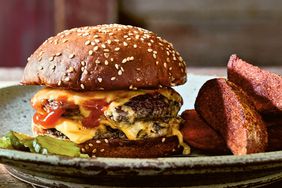 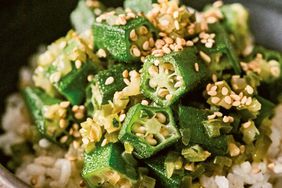 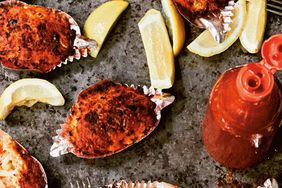