Mississippi native Nick Wallace has been named one of the best chefs in his home state. In addition to running Nick Wallace Culinary, Nick Wallace Catering, and Nissan Café by Nick Wallace, he has also appeared on the Food Network and competed in Top Chef season 19. 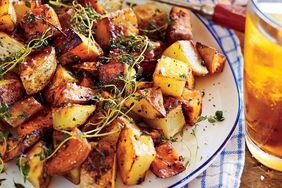 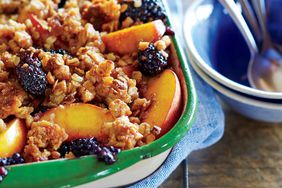 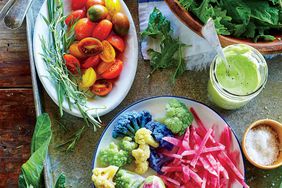 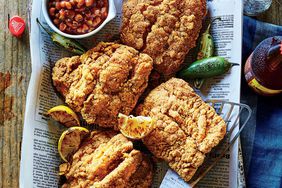 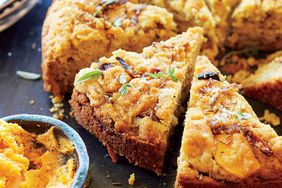