Nathalie Dupree is the author of fifteen cookbooks, selling over half a million copies, and host of more than three hundred national and international cooking shows, which have aired since 1986 on the PBS, the Food Network, and the Learning Channel. She has been prominently featured in the New York Times, Washington post, Los Angeles Times, Chicago Tribune as well as Bon Appétit, Food and Wine, Southern Living, Coastal Living, Better Homes and Garden, Redbook, Cosmopolitan, and Good Housekeeping. 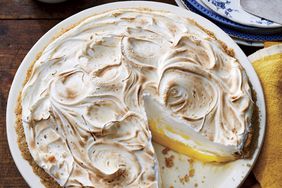 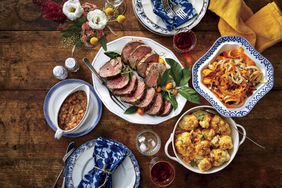