(1923–2019) Leah Chase, also known as the "Queen of Creole Cuisine" was a James Beard award-winning chef who spent seven decades creating countless meals in her establishment, Dooky Chase's Restaurant, one of the best-known and most culturally significant restaurants in the Treme-Lafitte neighborhood of New Orleans, Louisiana. The oldest of 14 children, Leah Lange Chase, was born and raised in Madisonville, Louisiana, and first began cooking in 1946. Over the years, Leah morphed from being a local-restaurant powerhouse into a national culinary legend. Presidents stopped by to eat, and she was even the inspiration for the character Tiana in Disney's The Princess and the Frog. And while Leah passed away in 2019, her restaurant continues her traditions today. Find it at dookychaserestaurants.com. 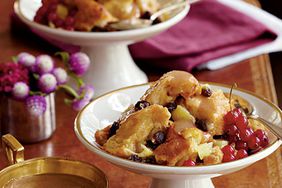 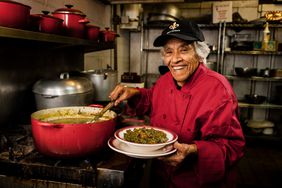