Visit the Army Aviation Heritage Foundation and Flying Museum and you can even take to the skies with these American heroes.

Founded in 1997 in Hampton, Georgia, the Army Aviation Heritage Foundation and Flying Museum as a way for veterans to remain involved while teaching civilians about the aircraft used in the wars.

“It was a vision of an airline entrepreneur and his father, who was a retired Army two-star general,” said Fred Edwards, interim operations manager for the foundation. “They founded [it] to promote army aviation and to support veteran's causes in a lot of ways.”

The burgeoning organization started with a collection of Army aircraft that were lovingly restored, including Vietnam era Army aircraft like the AH-1 Cobra helicopter and the Bell UH-1 Iroquois, often called the “Huey.” Some of the foundation’s aircraft were flown until the nineties and early aughts before being retired.

“[When the foundation started], you had a bunch of Vietnam veterans that were still in their forties, fifties. They were young enough to have the energy and the enthusiasm and the willingness to stand this organization up.”

These volunteers, including veterans and non-veterans with specific knowledge, remain at the core of the foundation’s operations, maintaining the fleet in the hangar south of Atlanta.

“As an all volunteer organization that does all their own maintenance, and compliance procedures, and flying, and training, and parts management, and all those things that go into running an aviation organization. That's a significant undertaking,” says Edwards.

The Army Aviation Heritage Foundation has expanded to additional chapters in St. Louis, Missouri and in Phoenix, Arizona, each with its own flyable aircraft and volunteers.

But what makes the foundation so unique is the interactive experience visitors can have. Most months, the volunteers open their doors so people can ride in one of the aircrafts, taking in views of Atlanta Motor Speedway and the city’s suburbs as the breeze rolls into the open windows.

The foundation’s aircraft can accommodate between two and six passengers depending on the size.

“We also give rides in the AH-1 Cobra helicopter. It's an attack helicopter and can only seat two people at a time. So the rider will sit in the front seat, which is the gunner station. It's a unique experience. We're the only ones in the world that give rides in the Cobra.”

Army Aviation also participates in air shows across the country that are attended by upwards of 20,000 people, only spreading awareness of the organization, especially to younger generations whose relatives flew the aircraft.

“We went to Dayton, Ohio, in late July this year, and we flew over 800 people in a weekend in the Huey.”

Edwards himself is a retired military officer, flying helicopters in the 1980s before retiring in 1999. A friend who was a member of the foundation reached out in 2015, which gave him the chance to fly again.

“Some retired people like myself come here, and this is a worthy effort and a worthy cause if you want to be a part of a non-profit. I can't think of one better than this one,” he says. 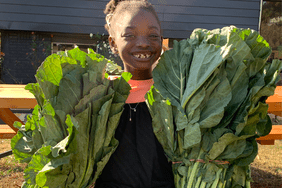 Meet the 6-Year-Old Who Is Georgia's Youngest Certified Farmer 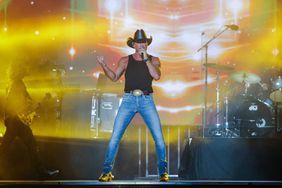 Tim McGraw Falls Off Stage, Uses It As Meet And Greet With Fans 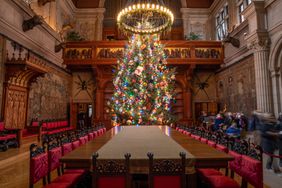 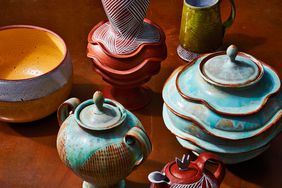 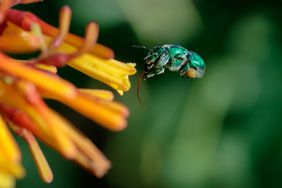 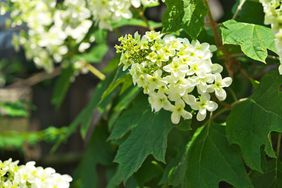 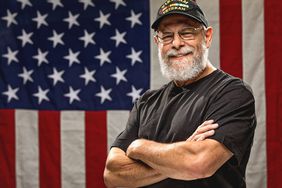 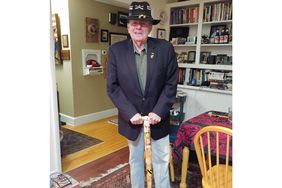 Meet the Team Behind the 2020 Southern Living Idea House 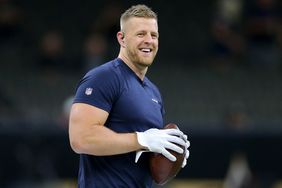 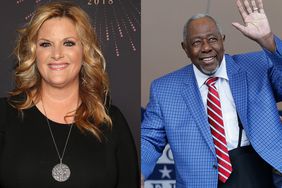